It was revealed by a spokesman for Auckland Transport at the December 2019 meeting of the Waiheke Local Board that the 'rationale' for what AT has done to Belgium Street was to make it a 'hub'.

In making its insane mess of the street, to satisfy its obsession that it was a hub, AT overlooked three Waiheke facts. First that it never was a 'hub' and never should have been thought of as one; second there already was on the island in front of Placemakers the perfect multiple-transfer stop, where anyone could transfer from any bus to any other, because that was the one stop through which all buses passed in both directions, and it was big enough for three buses; third that because that stop was off the road it was eminently safe--there was no need to cross a road, all you had to to was walk along the footpath from one bus to another or wait for the one you wanted to come through a short time later. And there is a cafe 20 metres away to eat and drink at if you want.

But AT has no understanding of any of that; it doesn't have a clue. It was blind to that eminently sensible arrangement, which worked superbly well.

That blindness and insanity piled on its hub obsession caused AT to wreck Belgium Street, by filling in the bus-bay, which forced it to delete the vehicle-refuge for turning vehicles and the pedestrian-refuge in the middle of the pedestrian-crossing; and then to wreck the Placemakers stop by changing it to a place for buses to do a U-turn, although the depot in which they had been turning for many decades is only 120 metres further on. AT also stopped some buses from going through there when it revamped the bus service recently. Ponzi insanity.

AT: obsessed with 'hub' and distracted by its insanity, not like James Dean who could be forgiven for being by shiny chrome, a whitewall and a pair of shapely legs. 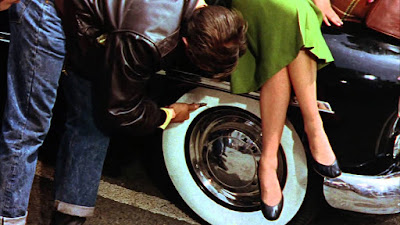 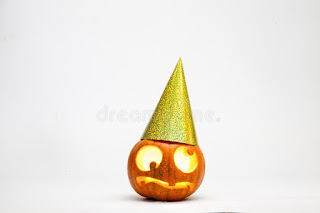 How to cap off your hub obsession: add insanity.

And some conjurer's misdirection by AT does nothing to hide the outrageous mess it has made. Its insane stupidity cannot be hidden this 'Christmas present' (to quote Cath Handley). The insanity remains; calling it a Christmas present is an insult what Christmas truly is.